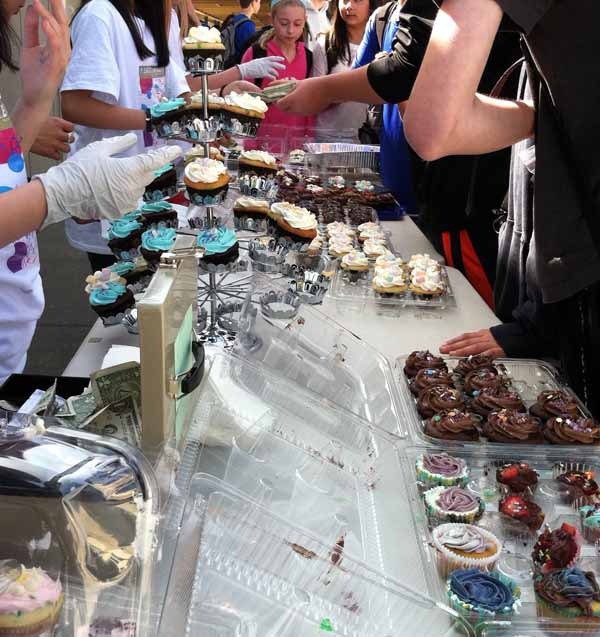 The 8.9 magnitude earthquake and tsunami that followed killed hundreds of people and left many entire cities in ruins. Students at Rancho Romero Elementary School held fundraisers to support the victims in Japan with “Lunch for Japan” and a group of kids from Stone Valley Middle school “Cupcakes for Japan”. Thanks to these, mainly kid-run fundraisers Pledge to Humanity donated $6,560 to UNICEF and Red Cross working in the aftermath of the tragedy in Japan.

Good job to everyone who participated in the fundraisers!